Searching flights for you...

How do you want to continue? ×

Login as Member Continue as Guest

Shree Airlines, already a pioneer in Air travel is one of the first private airlines in Nepal to operate chartered helicopter services. Incorporated in the year 1999, Shree Airlines stands as the largest operator of Mi-17 helicopters in south-east Asia, with a fleet that also includes AS 350 B3e helicopters. After a thorough inspection of audit certification to be safe to fly on, Shree is the only airline from Nepal and all of south and south-east Asia on the United Nations and World Food Program list of approved vendors.

Starting May 2017, with the introduction of a fleet of Bombardier CRJ aircraft, Shree Airlines expands its aviation offering to include passenger services in Nepal. These worldclass turbo-jet airplanes promise to take passenger experience in Nepal to a new high than its ever been before.

A turboprop aircraft designed for shorter distance flights, the Bombardier Q400 features 76 comfortable seats and boarding doors in both the front and rear of the airplane for faster passenger loading and deplaning. Because of smaller overhead storage and under seat space, larger carry-on items will be placed on a planeside cart before boarding. These items will be specially tagged and returned to the cart for retrieval at a designated area on the ramp or jet bridge as you get off of your flight. 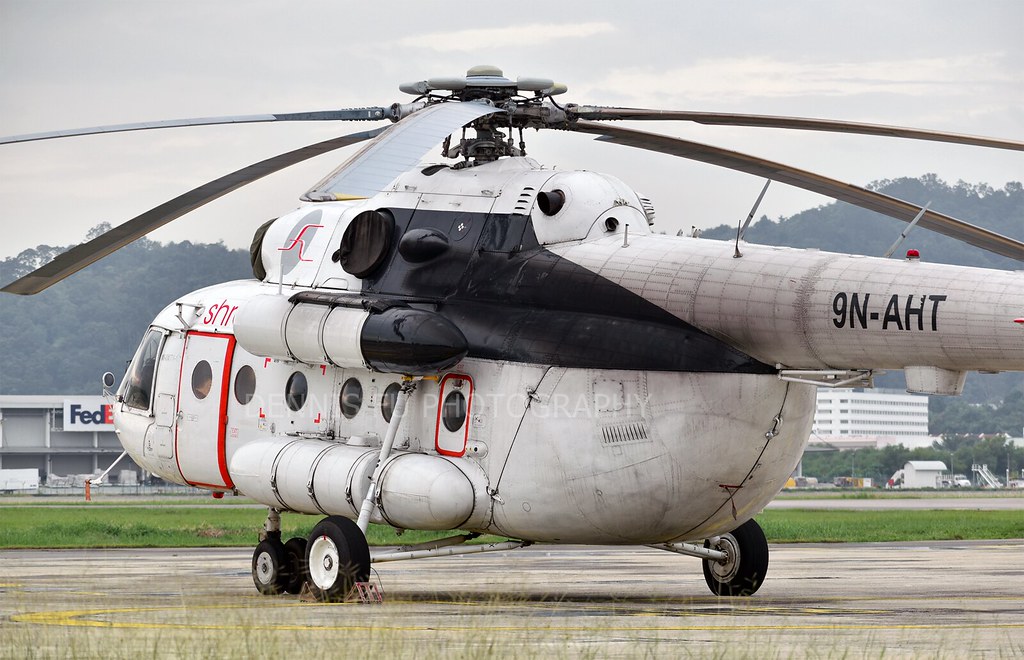 The original Mil Mi-8 "Hip" medium-lift transport helicopter series first flew in prototype form on July 7th, 1961 and was introduced in 1967. Since then, over 17,000 examples of the type have been produced while the series maintains an active presence within the inventories of many air services today (2015). The Mi-17 "Hip" model - based on the Mi-8M/MT variant of the Soviet/Russian military - was developed with exportation in mind and has been adopted by over twenty nations worldwide. The Mi-17 model achieved its own first flight in 1975 and was introduced in 1981. Notable serial production has been ongoing since 1977 with totals reaching around 12,000 units with production shared between the Mil Moscow Helicopter Plant as well as the Kazan Helicopter Plant.

book a flighton the move

Please Fill Up The Required Information!

This fare is applicable only to Foreigners living in Nepal on a NON TOURIST VISA which was issued at least six months prior to the date of travel. Passport/Visa will be verified at check in. Without verification boarding will be denied OR you will be required to pay fare difference. www.shreeairlines.com/fare-policy.html